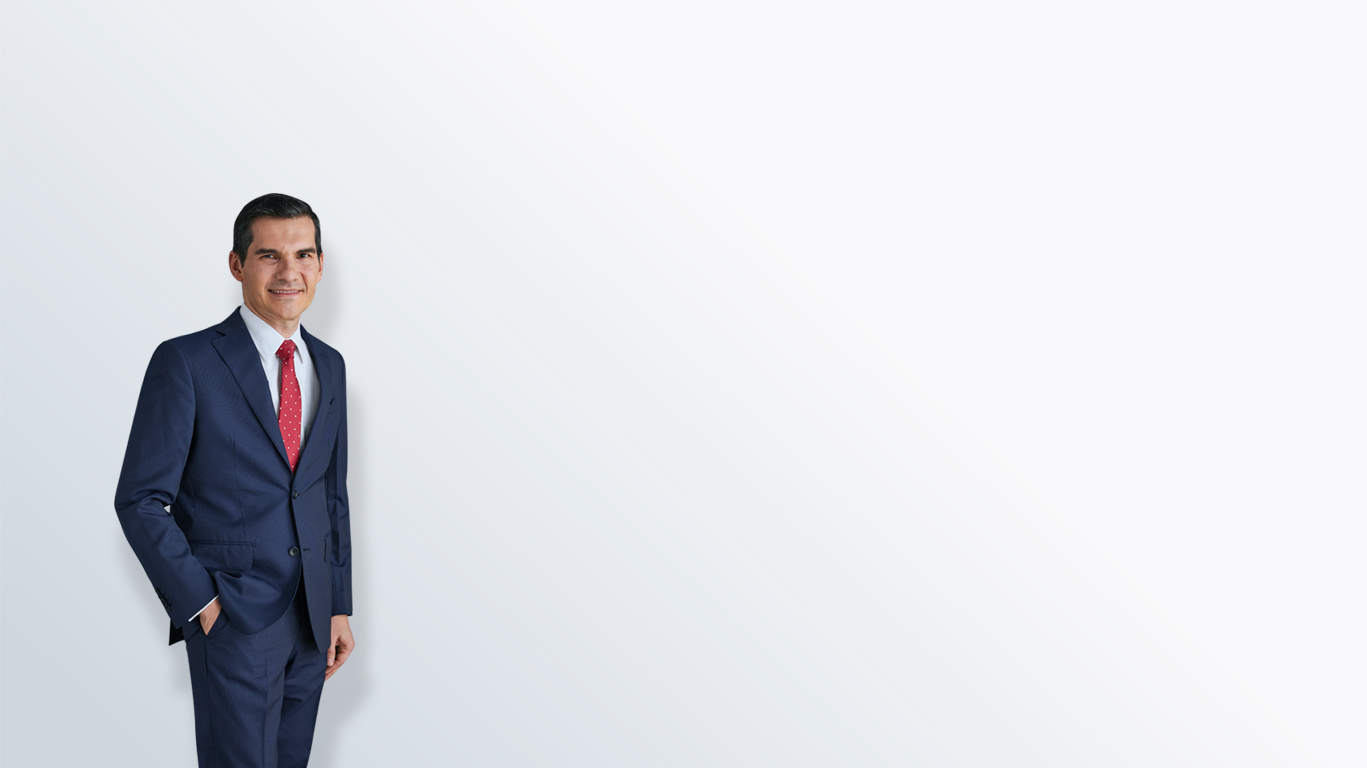 Lawyer with more than 20 years of experience in handling international trade matters, transnational contracting, commercial law, corporate law and dispute resolution. Combining different areas and legal disciplines has allowed him to understand the law as an instrument of integral solutions to materialize the business vision of the clients.

His master's degree in American Law focused on International Trade and Dispute Resolution from the Boston University School of Law (USA), has provided him with a deep knowledge of the Anglo-Saxon legal tradition, being able to have a global conception of the law to respond to the international needs of commercial transactions.

Likewise, his experience in handling arbitration procedures as arbitrator and secretary of the Arbitration Courts before the Arbitration and Conciliation Center of the Bogotá Chamber of Commerce, brings him closer to the solution of disputes in a practical way and in accordance with the realities of the business world.


"Trump neither so protectionist nor capitalist Hillary", La República, October 15, 2016

"The European Union without the United Kingdom, what will happen?" The Republic, June 30, 2016

Founder and Member of the Editorial Board of "International Law", Pontificia Universidad Javeriana, 2003 - 2008.

“Critical Annotations to the 1991 Constitution, An Illegal but Legitimated Constitution”, Universitas Magazine No. 82, 1992