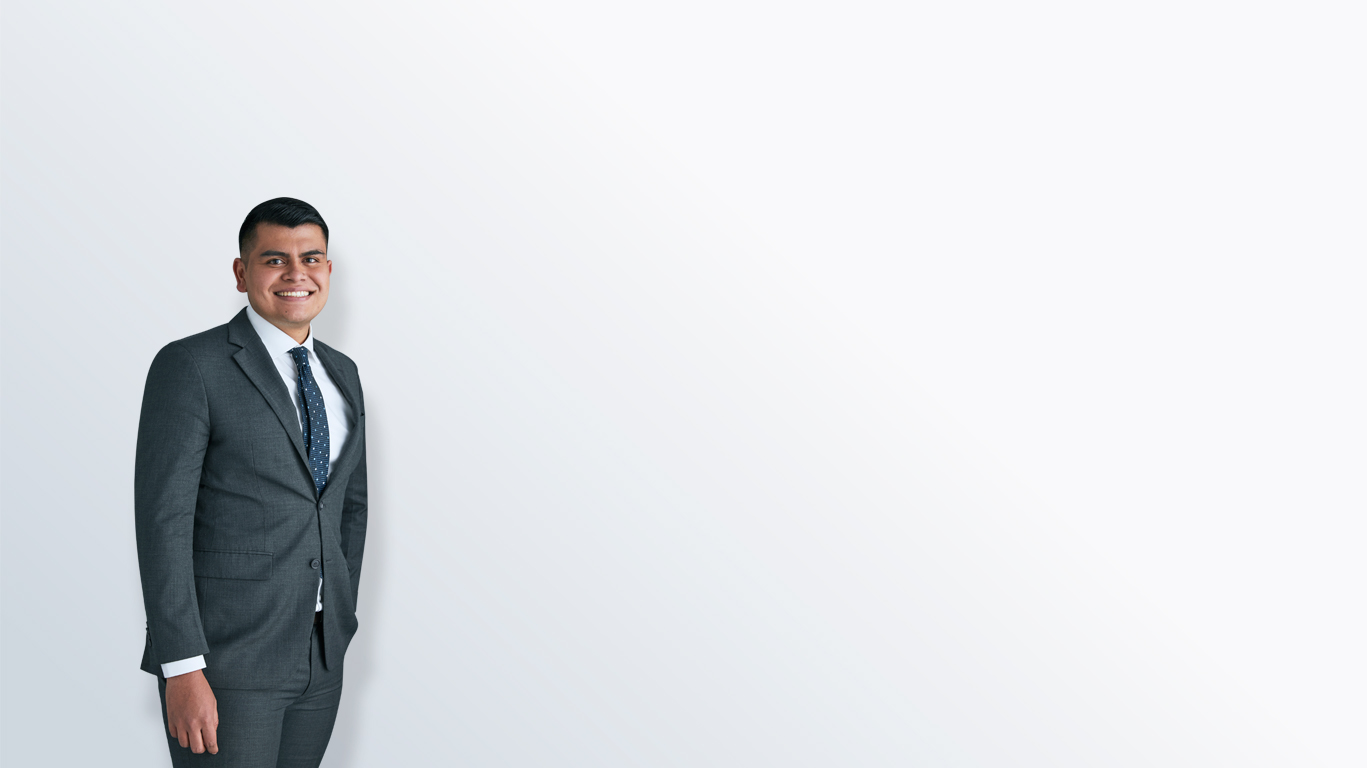 Oscar supports the Muñoz Tamayo Asociados team in the areas of Labor Law, Procedural Law and Sports Law. Oscar's work consists of the analysis and substantiation of the different litigation that the firm is in charge of. Throughout his career, he has focused on various issues of civil and labor law, such as pensions and social security, in addition to Administrative Law and family relations.

Óscar has knowledge in conciliation and in alternative dispute resolution mechanisms of the National Center for Conciliation and Arbitration of Colombia. Additionally, during his legal practice at the university, Óscar worked as an advisor for low-income people, assisting in matters related to divorces, tenant problems and the setting of a food quota, among others.

Finally, he has participated in several congresses on politics, power and ethics, also in international Diplomas on the Inter-American Human Rights system in Costa Rica and Routes and Mechanisms for the Resolution of Conflicts around fishing in the Colombian Pacific.