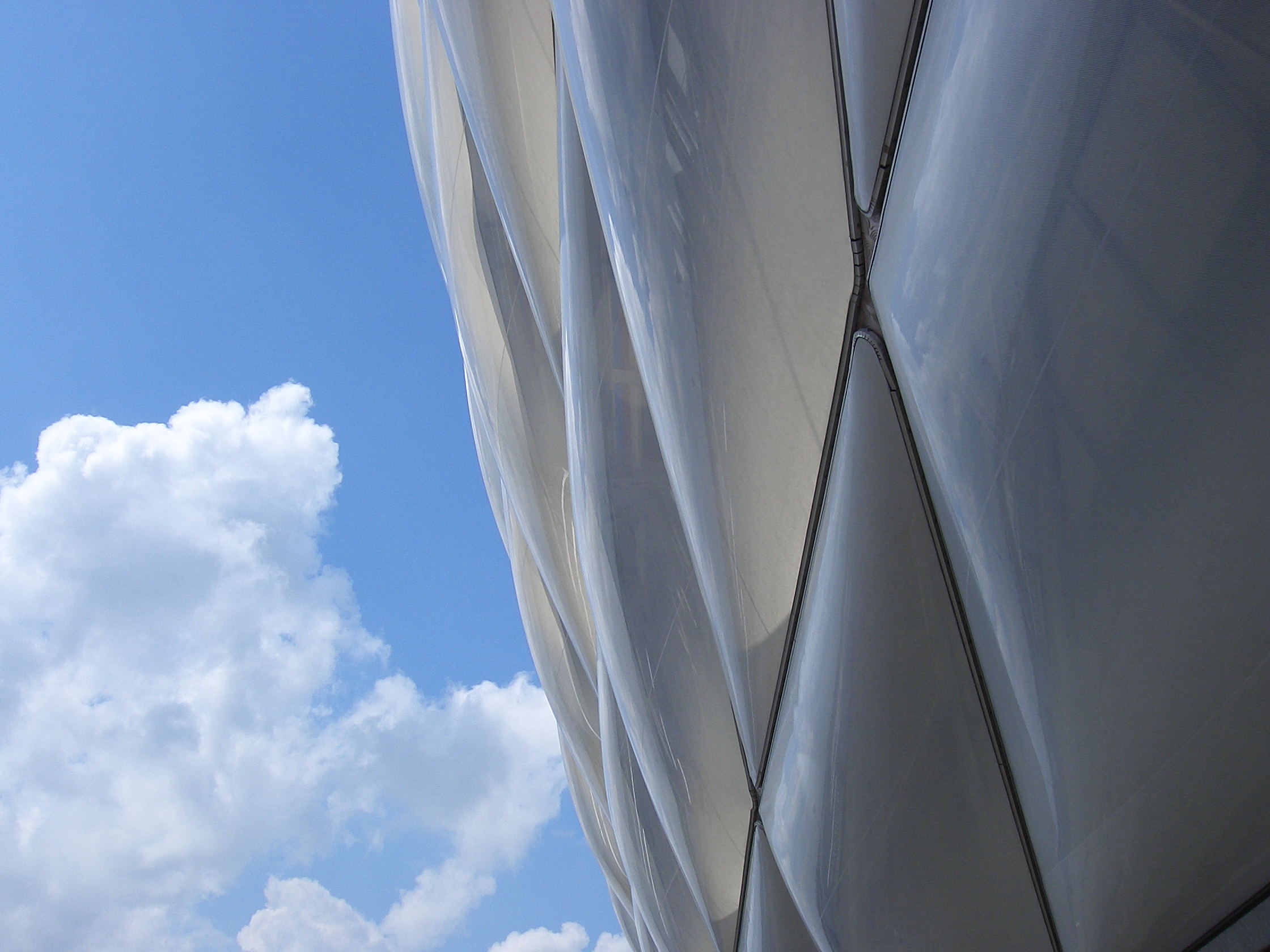 
Muñoz Tamayo & Asociados is proud to share with you that its firm’s Sports Law Department obtained a significant victory on behalf of Club Deportivo Popular Junior F.C. S.A. (“Junior”), one of Colombia’s most notorious professional football clubs. In this case, the FIFA’s Disciplinary Committee opened a disciplinary proceeding against Junior for the transfer of the player César Rafael Haydar Villarreal to the Brazilian club Red Bull Bragantino, for including a clause in said agreement that could allegedly influence the labor conditions between the player and his new employer, the Brazilian club. For this Committee, the afore-mentioned clause did not comply with the provisions of articles 18 bis of the Regulations on the Status and Transfer of Players (“RSTP”) and 4.3 of Annex 3 of said RSTP.

However, to justify the inclusion of the relevant clause, we would like to explain that Muñoz Tamayo & Asociados’ intention was to protect Junior in the event that Red Bull Bragantino decided to terminate the employment contract entered into with the player, without a just cause and, consequently, causing Junior to lose the retained percentage of the player's economic rights.

Based on the above, Junior's defense was built around the argument that the Colombian club did not intend to influence Red Bull Bragantino, but to protect itself from a possible breach of the labor contract, whether as a result of negligence or bad faith, by the Brazilian club that would cause the loss of the percentage of economic rights retained by Junior.

In other words, what Muñoz Tamayo & Asociados intended with the inclusion of this clause was to shield its client from a possible action that would deprive it of its right, without any justification and, consequently, to fix in advance a penalty in case such event occurred.

This argumentation is in line with the purpose of article 17 of the RSTP on the consequences of the breach of a contract without just cause, but in this case, as said article does not offer protection to the former clubs that reserve economic rights, but to those immediately involved in the breach of the contract, it is necessary to extend said protection via an agreement between the parties. To that extent, if said protection was not included in the transfer agreement, Junior would be completely unprotected with respect to an action contrary to the principles of good faith enshrined in the FIFA regulations, as well as in the decisions of its courts and committees, given that there is no other rule within the sports legal system that replaces article 17 of the RSTP for clubs that reserve a percentage of the economic rights of their players.

Therefore, thanks to Muñoz Tamayo & Asociados’ defense, the FIFA’s Disciplinary Committee was forced to dismiss all charges against the club and to declare the disciplinary proceeding closed. It should be noted that a new precedent was set, since, in similar cases, clubs that included this type of clauses have always been sanctioned with significant amounts of money.