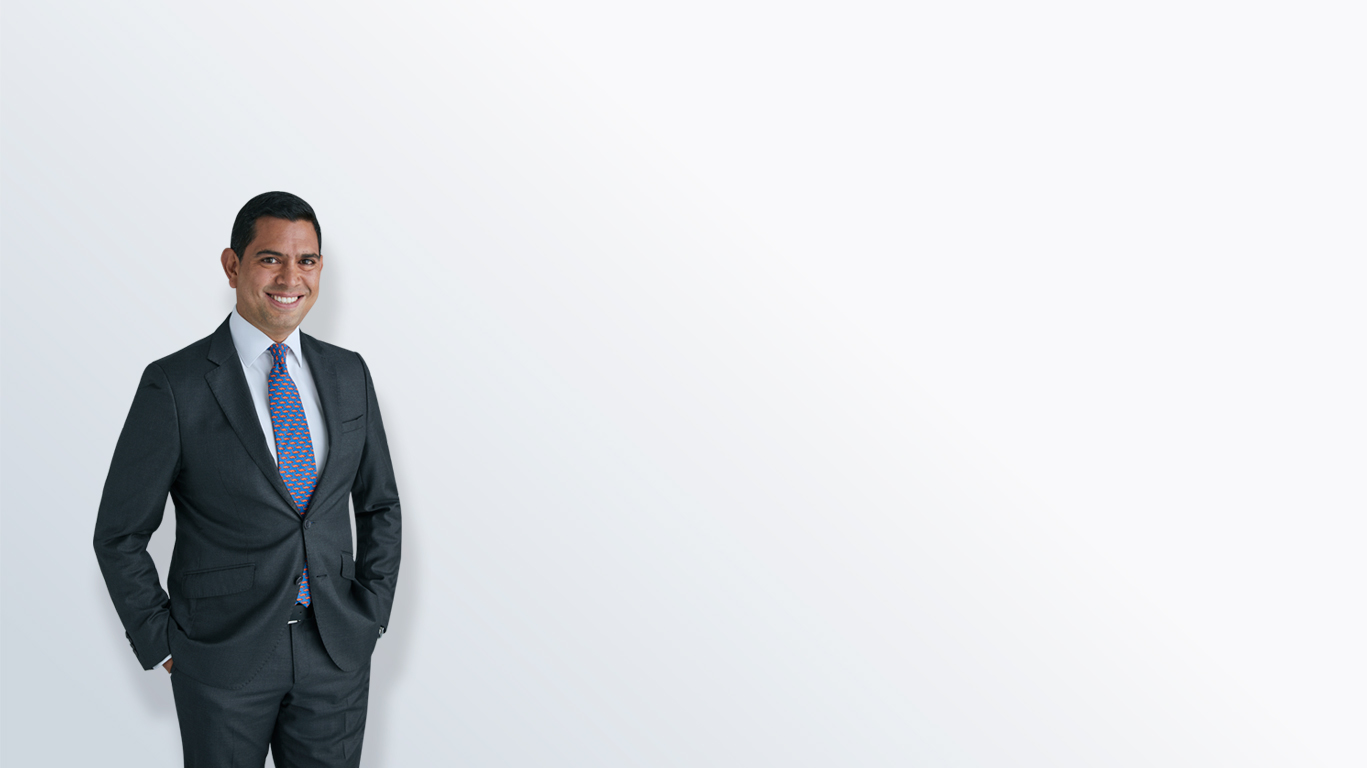 Associate in Muñoz Tamayo & Asociados since 2004; paralegal services 1996-2002. From courier service to being administrative manager of MTA and a virtuous labor lawyer. Joe Bonilla is a successful story, an example of merit and dedication and also one of support and interest from MTA in the development of the career of its employees in the firm.

Joe Bonilla has worked in important businesses such as the establishment of the Marriot hotels in Colombia or the transfer of employees from Ecogas to TGI S.A ESP. His experience includes legal counsel to PDVSA, the Venezuelan oil company when it expanded its operations and was required to train employees in Colombia.

His special interest and passion for sports took him to be the co-author of the document that later became the Law 221 of 2005, which establishes the minimum parameters for the contracts between professional athletes and their sport clubs. Also, he has advised several international sport clubs that seek Colombian players.

He has been a consultant for national and international clubs, businessmen, players and directors in Colombia in soccer, sports and labor law matters, such as Azul & Blanco Millonarios F.C. S.A., América de Cali S.A., Club Deportivo Popular Junior F.C. S.A., Chelsea Football Club, Associação Chapecoense de Futebol, Santa Fé and the Atlanta Braves. Specifically, he supports the process of the linking of players to clubs, execution of sport transfer contracts, transfer of image and media rights, advertisement, and even the termination of the bond with players. Also, has been advisor in the execution of contracts for intermediation, collaboration, sports insurances, manage and exploitation of sports facilities.

Additionally, he makes the defense of the clubs and players in disciplinary proceedings in national and international tournaments and the procedures before the constitutional, labor, civil jurisdictions and arbitration in sports, labor and doping matters.