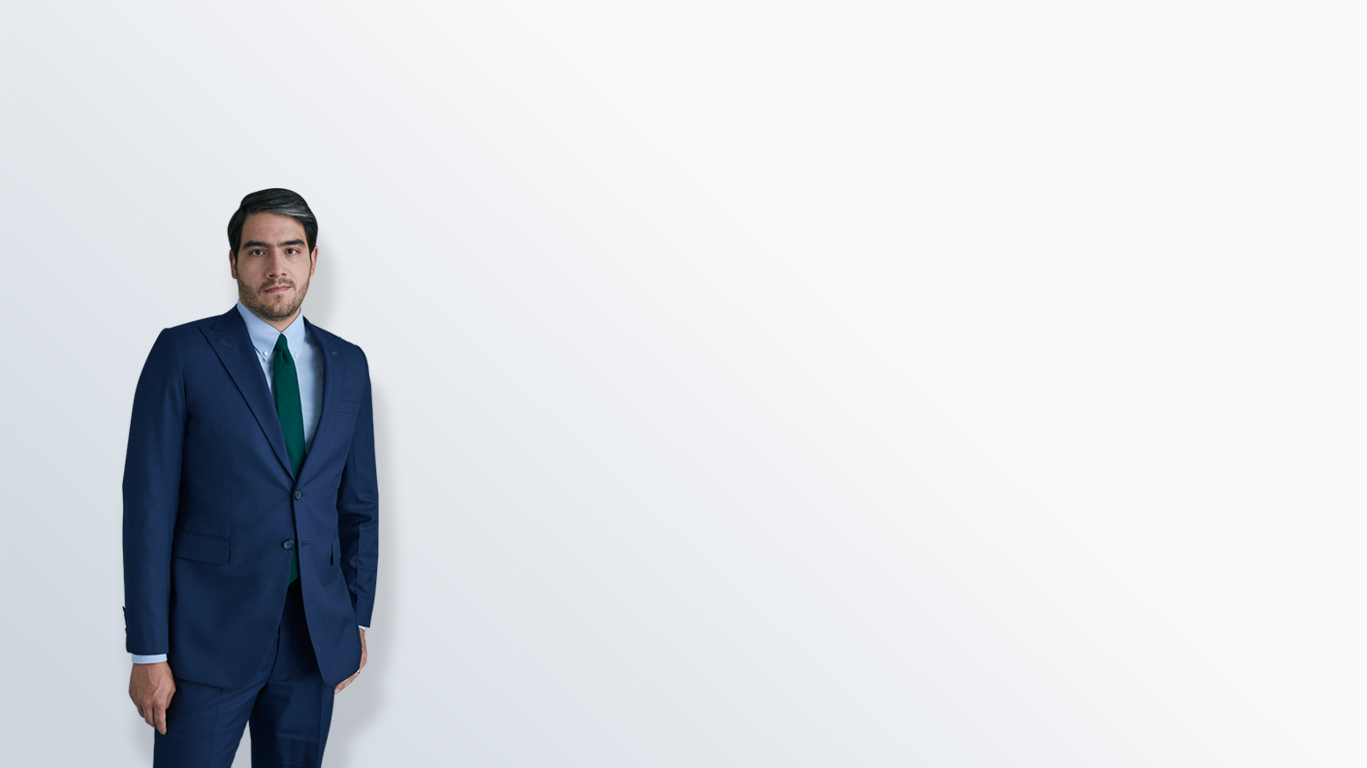 Daniel started at MTA as an MTA Intern from 2012 to 2013, and then became a Junior Associate in 2014. Then, from 2014 to 2015 he was working at the Posse Herrera Ruíz law firm where he served as Junior Associate to return to MTA in 2016 and hold the position of Associate focusing mainly on Sports Law matter.

During his time as an Associate. In 2019, he was appointed as Secretary General of the DIMAYOR where he was the leader of the legal area. In 2020, he was appointed as acting President of the institution, leading the renegotiations of the agreements with the licensee of the television rights of the competitions, the main sponsors and suppliers, within the framework of the effects of COVID-19.

Finally, in August 2021, Daniel is once again part of the MTA, occupying the position of Senior Associate, to work, first-hand, with the corporate and sports teams.